The following example is not from an audiobook per se, but it does illustrate how sonic elements are capable of creating images within the mind of the listener. “Northrun Nations” was created for a group of Dungeon & Dragons players to highlight the characters of the campaign.  I hope that you enjoy as much as they did. 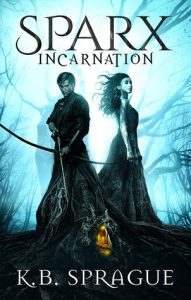 The Mark gave him purpose. The stone gave him light. The Leviathan – knowledge. But all Nud Leatherleaf ever wanted was a normal life and his parents back. That seems impossible after he uncovers a powerful ancient artifact – a gateway to a greater consciousness.

The following are excerpts from the SPARX Incarnation series.  A collection of fantasy and lore, full of adventure, conflict and intrigue.

Each passage is complimented by ambient sound effects and a musical score that enhances the listening experience and creates an immersive story line. 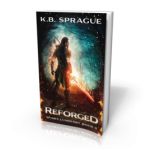 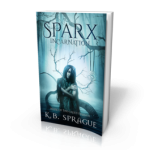 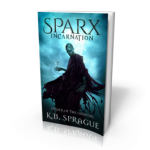 The Legend of the Bog Queens

FOR MORE ABOUT THE SPARX SERIES VISIT